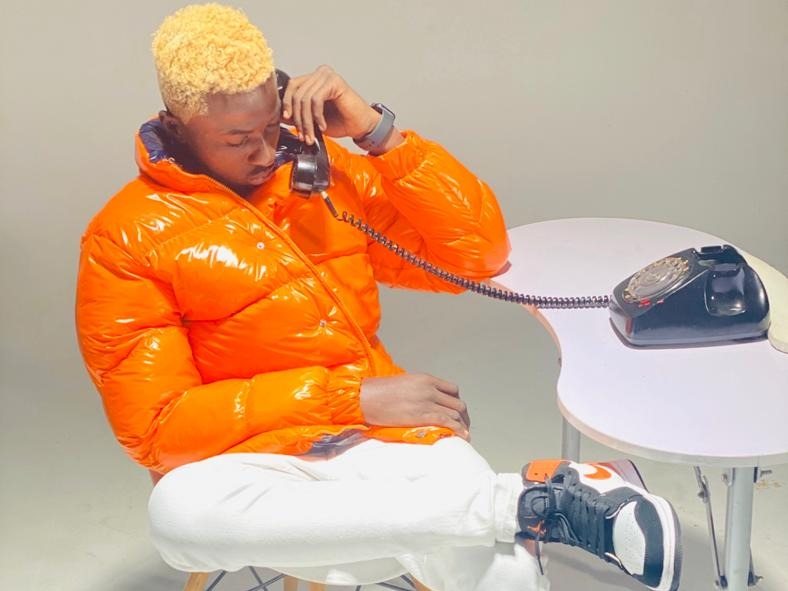 6ixtySix who burst into the industry just less than a year ago with his hit songs that include Double Cup, Cry, Stranger and Day One recently made cover freestyles to Lil baby and Lil durks Rich off Pain song and fellow Nigerian rapper Olamides song off his UY Scuti which attracted a wide range of fans to his music and caught the eye of many including The Game and Lil Gotit who is a member of YSL signed to young thug who also said they appreciate his music and gave 6ixtySix good tangible advice to solidify his career.

We were able to sit with 6ixtySix for a few words.

How did you feel getting appreciation messages from The Game?

It felt like everything I was doing suddenly paid off.

The Game told me to keep going nonstop which was my plan anyway and said he’ll help in anyway he can which means a lot to me coming from a foreign artist.

Many here don’t accept my sound because it’s different and complex but I was really happy when the Game fell in love with it. Made me realize I’m going in the right direction.” Unfortunately he isn’t signing artists at the moment but still it’s a step for me.

What should we expect in the future?

An Album for sure. I have two mixtapes out already Purple Dreams and Month Before Midnight. But my first ever album is yet to be released but I’m all set and I will serve it like breakfast to the world. It’s titled IT VISITS AT NIGHT (IVAN). Probably reach a wider audience with good promo, I’d really love to hear my songs in video games and movies sign to the one of the big 3 record labels.

Why did you change your name from Capalot to 6ixtySix?

Well I was having a lot of legal issues because I was going to use Capalot as brand and they won’t let me. They’re a million Capalot’s in the world which was interfering with my discovery and also I was called 6ixtySix before the change of name so I just dropped the Capalot and started going by 6ixtySix.

Here is a link to his socials