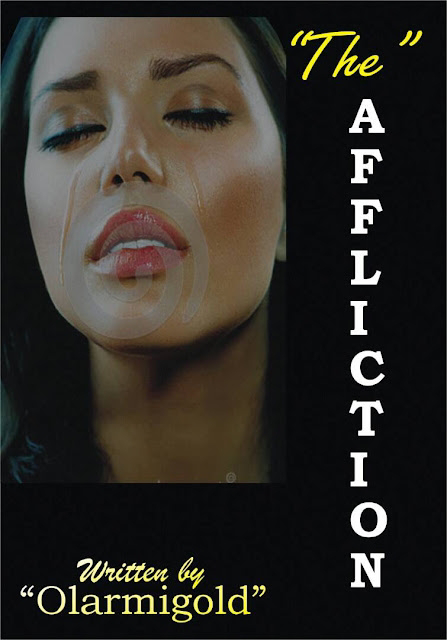 Life is toxicology sugar in which anyone who lacks the materialism and goodies of life tend to be afflicted.
The Shedrack family who lived in the outskirt of Lagos at Badagry had been without the riches, nutrients, flavour and materialism of life. It is obvious, they run helter skelter before they could provide the basic family needs.

“Shedrack Samuel who was the pillar of the house and Shedrack Flora, the magirology of the house who had a little daughter named Bridgett”. Bridgette the forth among the six children of Shedrack family. Pageant Bridgett is a young, randy and lealty girl who was precisely destined with a brighter glory from above.
She’s talented and endowed with the tenacity of wisdom, knowledge and understanding comparable to “Proff Wole Soyinka”.

“I heard illiteracy is a huge disease” but i will solemnly say “Sufferance is a great anguish, adversity and calamitous misfortune”. Since Bridgett comes from an afflicted and excruciated family not affluence family. She was enrolled by her father to a public cubicle school called (L.A Primary School) along Toriko Vetho at Badagry.

Every neighborhood liked her just because of her natural beauty in which they called her “Arewa” means pageant. I have never seen a wretched and poor fellow like Bridgett’s father. Thou, he practised polygamous family having “8 wives, but extremely “poor like a church mouse”. He falls into vicious calamity day-by-day in which his problems had become the exacerbate and unquenchable one in Africa.

Bridgett zealous mother sold her clothes, shoes and jewelries just to caterand foster her growth. So, as a poor girl her favourite meal is Garri, salt and groundnut, she likes it to the extent that it’s almost affecting her sight. Kayode who used to be my associate had been the number1 Garri drinker in town but am sure he will perform less where Bridgett the poor girl is. Have never seen a person garnishing Garri with salt, but as for Bridgett she’s genitive in that.

To cut the long story short, one Friday, Abike who was her mother elder sister came all the way from Ibadan for visitation.

When she came in she saw Mrs Shedrack Flora “Mum Bridgett” who had been emaciated, sleeping in her bed. Not quite long Bridgett arrived.

Oh! Is this my daughter? Said Abike.
“Yes, that is your daughter Bridgett” replied Bridgett mother.

You are now a big girl (Omoge ti de o) which means you are now matured. At night they all ate the small “Kote fish” in the pot which was garnished with jollof rice.

Thereafter, Abike had spent a week with them and she’s set to take her leave after the hospitality shown to her by her dynamic sister.

Before a twinkle time, Tunji who was Bridgett niece came out shouting;

Help! Help!! Help!!!..
Mummy it is Bridgett again!
(Egbami! Mogbe) what happen to her again “said Mum Bridgett”
As Abike and Mum Bridgett got to Bridgette room.

Find Out What Happened?

Find Out in Episode 2.