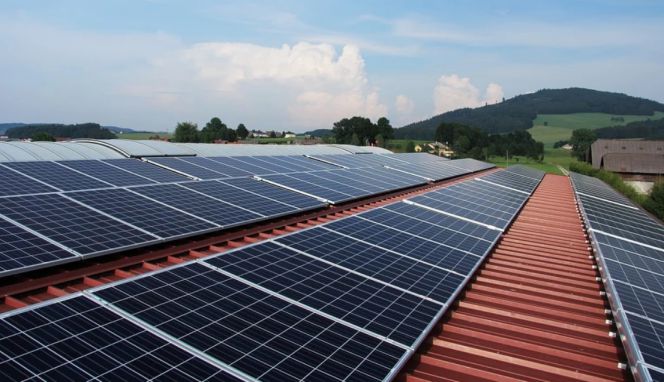 Overview Of: Some Vivid Benefits of Solar Panels in the world today

What Are the Benefits of Solar Panels?

In contrast to other renewable energy sources such as wind, for example, there are noises produced during the process of producing energy that is disturbing even to the detriment of the surroundings.

However, in contrast to solar panels, which do not involve moving parts at all, noise pollution is not created. The benefits of no noise pollution are still often ignored by people who want to use the latest alternative energy.

If you use fossil fuels, there will be concerns that the chemicals released into the air will damage the climate. Whereas apart from destroying the climate, there are other threatening things that can happen, such as other resources that are also abused in order to create energy with conventional sources.

Water is a resource that is widely used and abused by conventional energy sources. Power generated by energy such as nuclear, natural gas, or coal will require a lot of water for the cooling process.

Solar energy is an alternative energy that is non-polluting, clean, reliable and renewable. Unlike fossil energy which releases harmful gases such as carbon dioxide, nitrogen oxides, or sulfur oxides, solar energy does not produce them.