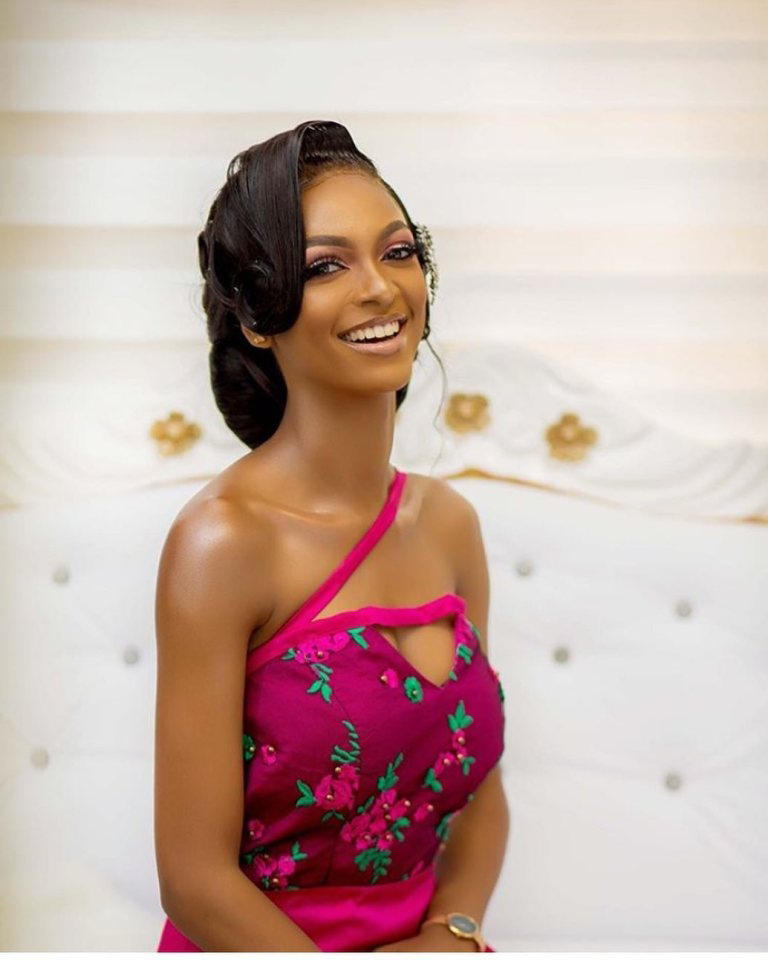 Adedamola Adewale Rukayat who is popularly known as Adeherself is a Nigerian content creator, actress, influencer, and comedienne. She was born on the 22nd of March, 2001 in Lagos, Nigeria.

Adeherself started making rant videos in 2019, something she was doing just for fun on WhatsApp and Instagram but unexpectedly, her #dettydecember rant video in 2019 started going viral online and she decided to create a Twitter account.

Since then, she has continued to release comic rant videos and some things she features her family members.

Adeherself has since been making comedy skits with other Instagram comedians including Cute Abiola, Broda Shaggi, Officer Woos, Isbae U, and many others.

Adeherself won the ‘Skit Comedian Of The Year (Online)’ at the 2020 Heritage Awards Africa.

On the 17th of July, 2021, Adeherself and four others were arrested by the Lagos Zonal Office of the Economic and Financial Crimes Commission, EFCC for their alleged involvement in internet-related fraud.

The EFCC said in a statement that:

“The five suspects were apprehended in different areas of Lagos during a raid by operatives.”

“While Adewale, 20, and his accomplice, Lamina Hamzat Ajibola, were arrested at the Agungi area of Lekki, Lagos State, the trio of Israel Onyebuchi, Emmanuel Olayode and Valentine Nwokorie were picked up at the Ibeju-Lekki area of Lagos State.”

“The arrest of Adewale and Ajibola was sequel to intelligence linking them to online fraudulent activities with two brothers, Lasisi Wasiu Adeleke and Lasisi Riliwan Adeniyi, who are at large. They were arrested at a four-bedroom duplex belonging to the two run-away fraudsters.”

“During interrogation, Adewale, a self-acclaimed model, who goes by the username @adeherself on Instagram, confessed to being a picker” in cybercrimes. He usually poses as a lady to hoodwink her foreign “preys”.

“Items recovered from the suspects include two Toyota Camry 2009 model cars, and a sum of N9,000,000.00 (Nine Million Naira only), which was found in Adewale’s account.”

“The other suspects; Onyebuchi, Olayode and Nwokorie were arrested for their alleged involvement in a romance scam. They were arrested during another raid, following a separate intelligence.”

Adeherself was later granted N500,00 bail and was ordered to provide two sureties with reliable means of income which would be verified in court.

After meeting the bail conditions, she was granted her freedom again.