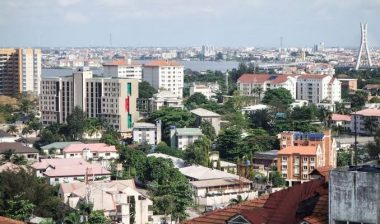 Overview Of: Lagos Emerges 2nd worst city to live in the world in 2021

Lagos, Nigeria’s commercial hub, has been ranked second among the least liveable cities in the world.

BOSSVIBE learnt that Lagos state was behind only Damascus, the capital of Syria, which is ranked the worst city to live in the world.

According to the report, 140 cities across the world were ranked based on criteria including stability, infrastructure, education, access to healthcare and culture and environment.

The ten least livable cities in 2021:

We also notes that African cities dominate the list of the least livable cities.

Meanwhile, Auckland, a city in New Zealand as ranked as the world’s most livable city in 2021.

Occupying the second spot is the city of Osaka in Japan while Adelaide in Australia made the third spot.

One of the factors that shot Auckland to the top, according to the top, was its successful approach in containing the coronavirus pandemic.