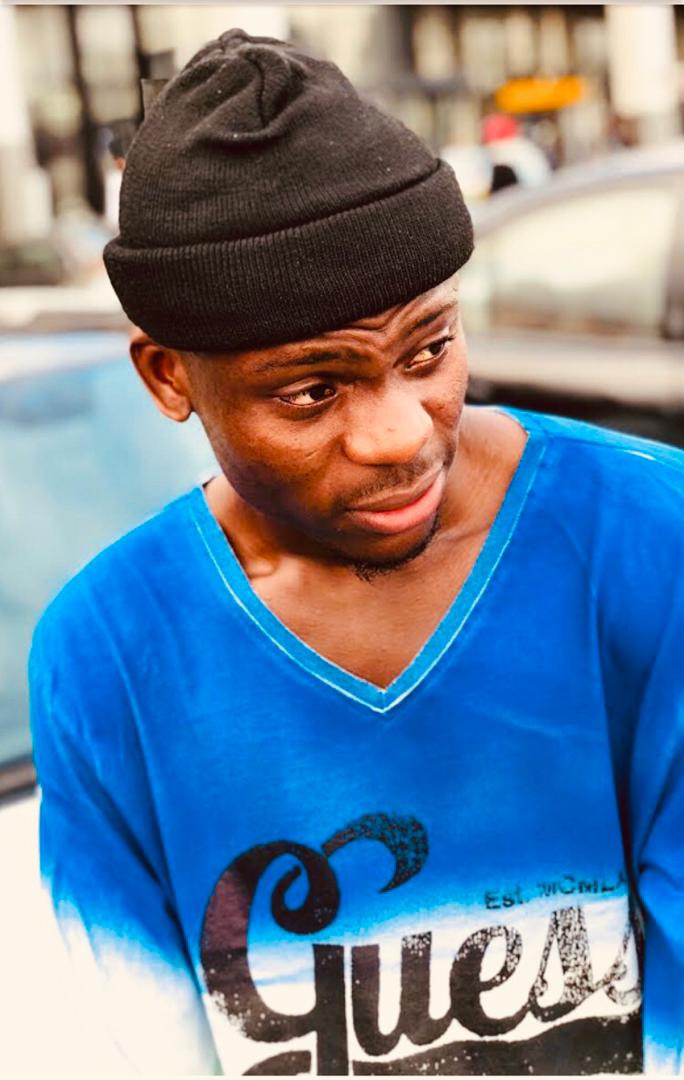 The contestants was nominated by the class member of electrical electronics engineering h.n.d 2 power option.
The election take place between 3 contestant which are:Jinadu olufemi,Alabi Oluwatosin,Faturoti amos.
After so much talk about how the election will be conducted,each candidate was allowed to give there own speech about there ambition for the class.
1.Jinadu olufemi

He began his speech with appreciation to the class member,his nominees and also the comrades in the class,he said thus;

though I am not expecting this kind of offer to become the class governor of electrical electronics engineering h.n.d 2 power option of osunstate polytechnic esaoke but since my class mate have nominated me to represent them in the office of the class governor,I have no choice,so I promise to stay by the class and support the class and not to let them down as the governor. That was his speech to the class members.
2.Alabi Oluwatosin

he is also one of the class governor contestants in the class though he was not around during the nomination and election but he was nominated due to his activeness since the beginning of the new semester,he was so active to the extent that most of the department lecturers already known him as the class governor.

This is the third contestants for the class governor he was also given the chance to speak also;I really appreciate everyone in the class though I am not also interested that much in the post of the class governorship but as I was nominated by my friends I have no choice,so I promise not to let you down and also promise to support you and speak on the class behave anywhere.

After they have all given there speech a class member in person of Umoh victor stand to ask the contestants that are they really sure that dey will be able to speak,stand and support the class?
The total number of the students is 65
Number of students available in class is 42
Number of absentials is 23
Therefore the election was conducted between the 42 student that are available

After the election was conducted the winner was announced and congratulated in person of JINADU OLUFEMI.